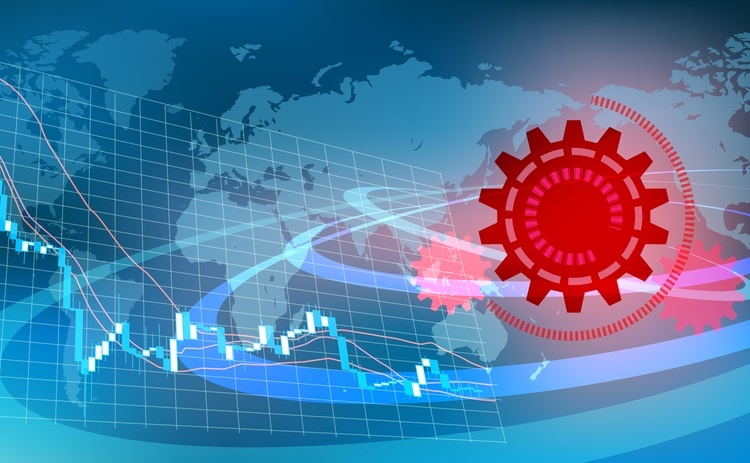 The State of the Economy and Coronavirus

The State of the Economy and Coronavirus

Given the volatility in the financial markets beginning the week of February 20, 2020, it’s helpful to review the state of the U.S. economy entering into this stressful period, what’s happened since, and some of the potential economic impacts. Here is our take on those topics.

Finally, remember that bear markets are periods when stocks are transferred from weak to strong hands, as does wealth when recoveries occur. We have recovered from every past crisis, which we tend to experience with great frequency, about every two or three years. Further, we recovered quickly in the past from the health crises of SARS, MERS and Ebola.