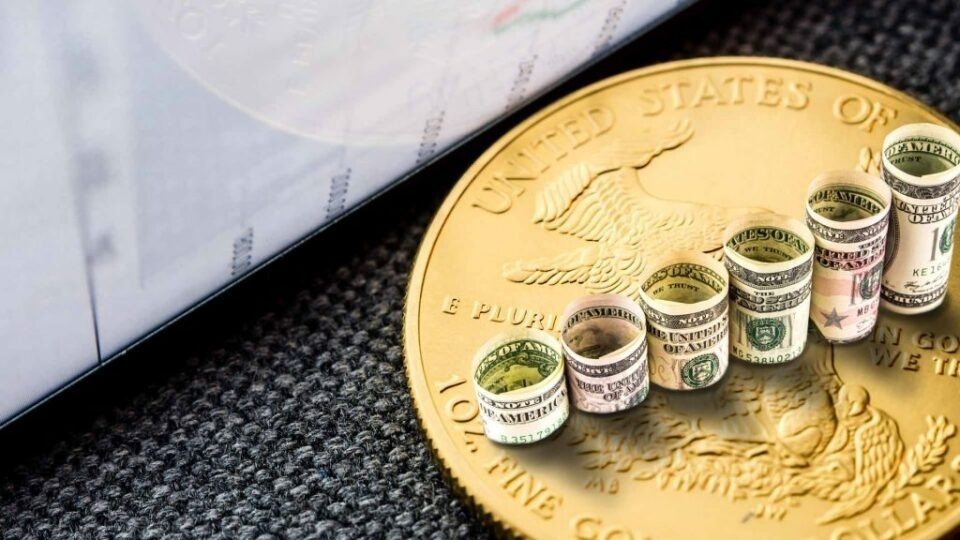 How to Confront Stagflation

In a period that crushes financial assets and currencies, investors need to own the king of all commodities: gold.

The World Bank released some discouraging, yet unsurprising, news this week. They slashed their 2022 global growth projection to 2.9%, down from 5.7% last year. David Malpass, president of The World Bank, said the global economy faces considerable risks that could suppress growth even further. These risks include persistent inflation, food shortages stemming from the war in Ukraine, energy shocks, supply chain disruptions, and lockdowns in China.

The World Bank functions as an international bank for governments. They provide loans to governments of developing nations to help fund capital projects. This gives Malpass a unique perspective on how developing economies might fare in coming years. The imminent unwind of globalization will have a more severe impact on developing economies than developed ones.

The Organization for Economic Cooperation and Development (OECD) also slashed growth forecasts for 2022 and 2023. In December, the OECD predicted an average inflation rate of just over 4% for its 38 member countries. This week, they doubled their inflation forecasts to nearly 9%.

Nearly every new report, forecast, and projection points to stagflation.

Stagflation is an economic period of high inflation and low economic growth. When the World Bank released its harrowing report on Tuesday, Malpass made several references to 1970s stagflation. This was the last time the world experienced a recessionary environment combined with severe inflation.

Today’s economy shares many characteristics with the 1970s:

There are a few key differences between the 1970s and today. Namely, a strong U.S. dollar.

The U.S. dollar has soared against other currencies this year, mostly because the Federal Reserve moved more quickly to raise interest rates than other central banks, such as the European Central Bank (ECB) and The Bank of Japan (BOJ). However, the dollar’s strength may be on its last leg.

If central banks are forced to take more drastic actions to fight inflation, the U.S. dollar will struggle to maintain its strength against competing currencies. The ECB already made the shift toward monetary tightening, which slowed the dollar’s recent rally.

Lastly, we must look at risk sentiment. When credit is flowing, investors gobble up risk and send the stock market soaring. During extended periods of stock market weakness, such as the green boxes below, investors turn to gold. If the threat of stagflation materializes, we will likely enter a brand new green box.

Your weekly gold market commentary comes from our internal team of researchers and technical experts. Vaulted gives modern investors access to physical gold ownership at the best cost structure in the industry. With personal advising from industry experts and access to premier precious metals strategies, Vaulted is the key to life-long financial prosperity. Start protecting your portfolio today.

As always, thank you so much for reading – and happy investing!