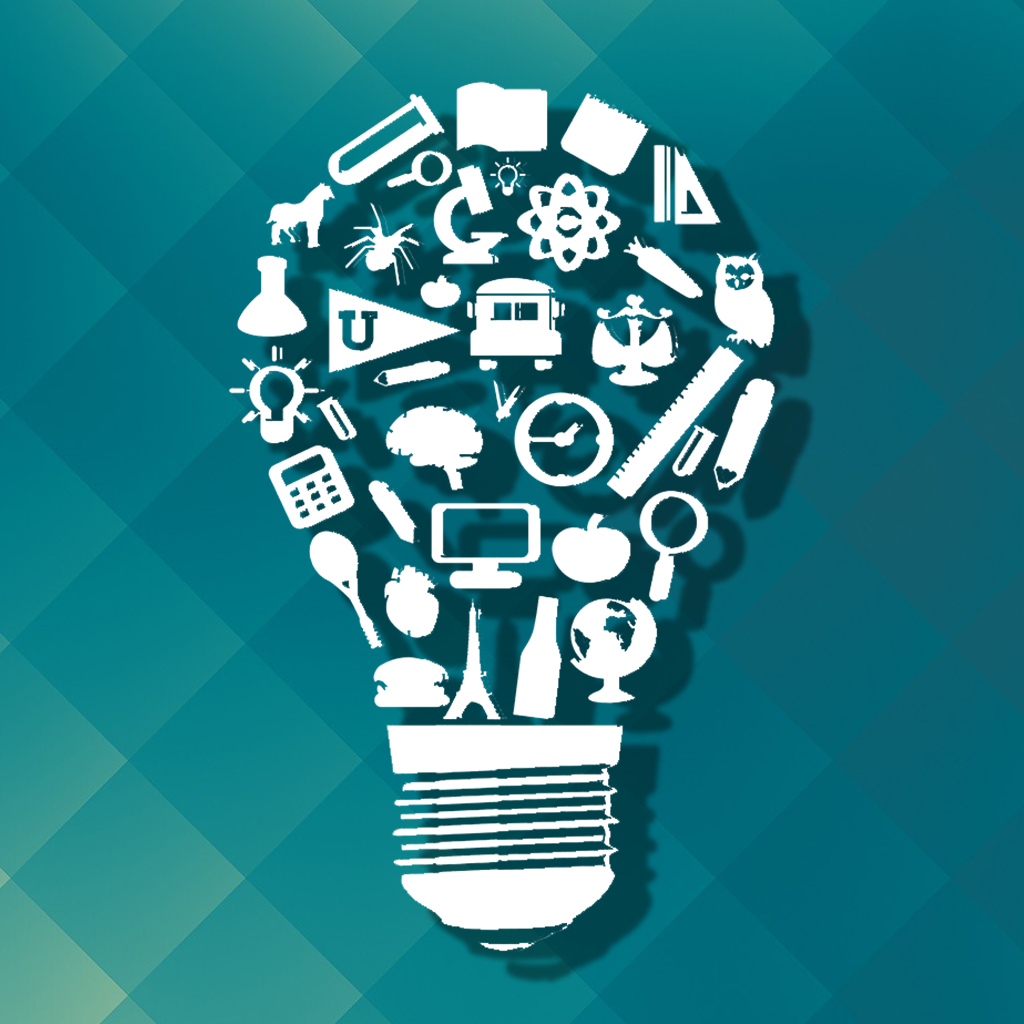 7 Useless (but cool) Facts on Friday

-- In fact, one Texas man was hospitalized when a bullet he shot at an armadillo ricocheted off the animal and hit him in the jaw.--

2. There is only one letter that does not appear in a US state...know what it is?

3. Cats have fewer toes on their back paws

-- The mother spends six months so devoted to protecting the eggs that she doesn’t eat. The babies are the size of a grain of rice when they’re born. --

4. Cats have fewer toes on their back paws

-- Like most four-legged mammals, they have five toes on the front, but their back paws only have four toes. Scientists think the four-toe back paws might help them run faster. Do you know any other fun facts about cats? --

5. Blue whales eat half a million calories in one mouthful

-- These random facts are mindblowing! Those 457,000 calories are more than 240 times the energy the whale uses to scoop those krill into its mouth. --

-- They do have molars in the top back of their mouths though. Where you’d expect upper incisors, cows, sheep, and goats have a thick layer of tissue called a “dental pad.” They use that with their bottom teeth to pull out grass. Check out these 13 fun facts about the human body you’ve always wondered about. --

-- To the everyday eye under normal conditions, ripe bananas appear yellow due to organic pigments called carotenoids. When bananas ripen, chlorophyll begins to break down. This pigment is the element that makes bananas glow, or “fluoresce,” under UV lights and appear blue. --